In essence, jugaad is a tribute to native genius, and lateral thinking. It means "can do." It means where there's a will, there's a way.

Jugaad is also a locally-made motor vehicle used in small villages as a means of low cost transportation in rural India. Jugaad literally means an improvised arrangement or work-around, which has to be used because of lack of resources.

It can mean an innovative fix, sometimes pejoratively used for solutions that bend rules, or a resource that can be used as such or a person who can solve a vexatious issue. It is used as much for enterprising street mechanics as for political fixers.

Vikram displayed such Jugaad the other day. He used his comb-in-back-pocket to pick the lock on the his dad's liquor cabinet granting us access to some sakkath Old Monk rum.
Added 2011-06-29 by Dishoom Dishoom
Add an Image
Add a Video

One of the most dreadful weapon in Indian hands, feared by west as an Indian can do virtually anything with that. The country has said to be 'running' on it since independence. It can make a broken plane fly, defunct TV play program, rusting car run like a limo, ailing patience sprint like Ben Johnson. Most importantly, it can get you admission in almost all the colleges in the country. If in India, when even the Gods refuse, go and find Jugaad.

Omnipresent. Omnipotent : Govt Offices, workplaces, workshop, garage, hospitals, colleges, any place which could be touched by air and water.
Added 2011-06-30 by Ujjwanaa
Add an Image
Add a Video 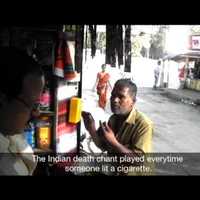 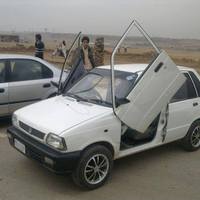 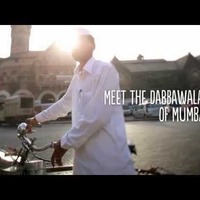 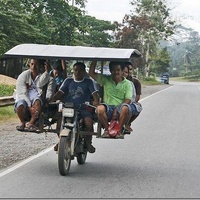 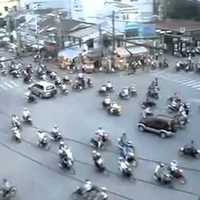 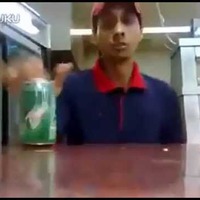