Bangalore comes from Benda Kaalu Uru (The Town of Boiled Beans). Apparently this rather humble name was bequeathed to the city by King Vira Ballala. Once while lost in the area, he was offered boiled beans by an old woman, and it was out of gratitude that he named the area after this simple offering.

Third most populous city in India. Once verdant and sleepy. Now Pub Kulcher abounds, traffic will make you mental, and the new ruling class - the ITocracy, hops between bars and shopping malls in search of the next thrill. Older folk love looking into the distance listlessly as they yearn for an idyllic past where yenjoyment involved going to Rex for a movie, eating Indian-Chinese at Chung Wah and ending the evening with hot chocolate fudge at Corner House.

That said, denizens are still pretty laid back and follow an adjust madi approach to life. Here you can be rest assured that ladies are nice, gents are full of spice...

Sofa Sadhu: Bangalore used to be such an innocent city. Now its gone to the dogs! The city's infrastructure can't keep up.
Note - everyone makes this observation and they say it as if it is an original insight.
Added 2011-06-27 by Dishoom Dishoom
Add an Image
Add a Video 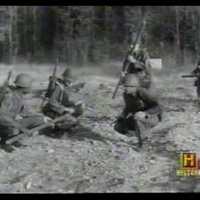 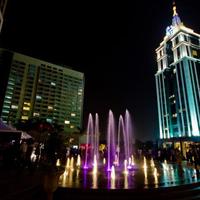