I'll put kann, and not put kai. Then I'll laugh, and call you bhai.

"To keep" is to stay with someone, without dubious goals of jettisoning them for another lover. Note that this usage is closer to lau, and farther from dau. In other words, you can put and pass, or put and keep. Keeping is akin to commitment; passing is akin to, well, the opposite.

"Dai, that Rohini, put or pass?"
"Silly fellow! Don't you know Ram is keeping with that one? They may get married in December!"

What can be said about this extraordinary elixir, fed to colic Indian babies sweet tablespoon by sweet, soothing tablespoon? It should be said that occasionally, when baydhee is coming, I have tippled a bit of this stuff, stealing from the very young for my own benefit. Wrong, no?

When I was but a hapless eng bai (and I mean very young -- 8 years old, shall we say, with an excess of baby fat on my cheeks), I was broad and slightly chubby. To complete the picture, I wore a red scarf and an absurdly infantile blazer, and had unnaturally thick and messy hair. A nice aunty told me I looked like Dev Anand. Perhaps subconsciously, that made him my favorite actor ever. Dev Anand (26 September, 1923 - 3 December, 2011) was one of Bollywood's greatest, acting in and producing movies till his last days. Like the aforementioned tubby eng bai, he was slightly stocky, but a real hit with the ladice.

Dev Anand was iconic because his movies were unconventional for Indian mores, but still radiated a strong sense of optimism about love, humanity, and the unseen hand of the divine. He was handsome in that older guy kind of way, probably because his first breakout successes came slightly later on in his life. He tackled interesting subject matter, turning R.K. Narayan's book The Guide into both an English and a Hindi film. This was in 1965; the Hindi version featured music by the great S.D. Burman, and the English version, made for American audiences, featured additional direction by Tad Danielewski. It tackled a range of topics, from a dissolving marriage to a couple "living in sin" (taboo in India in those days). Waheeda Rahman who played his love interest in The Guide took on difficult subject matter, even putting her own career into jeopardy. It's a bit of a tear jerker in the end, with a deeply spiritual message.

Another movie with Dev Anand in it was Hare Ram Hare Krishna (1971), which featured the hit song "Dum Maro Dum" (translated loosely as "Take Another Toke" -- see maal). It featured the beauteous Zeenat Aman as an Indian girl lost in the world of hippies. Beatlemania brought a throng of Westerners to India in the late sixties and early 70's, much to the bemusement of locals. On the one hand, there was great appreciation of Eastern mysticism, a source of pride for Indians. And on the other, there was the sex and drugs. Hare Ram Hare Krishna was Dev Anand's directorial debut, featuring what many viewed as a distinctly Indian take on the influx of hippies to India, and a view of Western civilization and what it did to children.

Other movies of his that were mega-hits include The Jewel Thief and Manzil. He was a prolific actor and movie-maker. He launched the career of many actresses, and was even involved in politics, protesting Indira Gandhi's Emergency. On the day that he learned of his death, this now not so eng bai shed a tear or two watching clips from The Guide and from Manzil. They flowed down cheeks now not so full of baby fat.

Thank you, Dev Anand, for being with us, and for giving us beautiful cinema.

I'm sure you can use Dev Anand in a sentence; for instance, "Arrey wah! Doesn't mainmacha look a lot like Dev Anand?"

But herewith, Samosapedia translates for you one of his famous lines from the movie The Guide:

Much to everyone's bemusement, the Pakistan Telecommunications Authority (PTA) banned a series of words from being in SMS text messages. The ban wasn't taken very seriously, and a Twitter campaign with #PTABannedList raged on the Internet.

Oddly enough, the words chosen are somewhat bizarre. A few include "athlete's foot" (which is unappetizing, certainly, but obscene?), "monkey crotch", "man paste" (which gets dubious, undoubtedly) and "mastabate" (spelling mistake intentional). Some of the choices have mystified people. For instance, why is "head lights" banned?

The software to implement the ban would likely jam networks, so carrying out the ban is probably infeasible. But we at Samosapedia feel that the list in question gives us rich soil to till, since it is culled from Urdu and English. An unofficial list of words circulates here, and we encourage all cultural cartographers to give us entries.

We leave you with our favorite Tweet on the matter:

""The #PTABannedList is what Charles Dickens would have wrote if he lived in Federal-B-Area right now,"

At the Pakistan Telecommunication Authority offices, somewhere in Islamabad:

A versatile word typically used to mean "finished" as in "done for" but, in a pinch, can be used as an adjective for something superb.

Context will shed light on the particular nuance used.

Fictional Character, Well Meaning and Somewhat Heroic But Systematically Foiled: This country is funtoosh, I tell you! The spectrum rajas are taking over, waste fellows are in gorement and who's there for you and I? Thatandoldonask. Soon there will be nothing left but Swiss accounts.

Coming to my party? Funtoosh, yaar!

Milkha Singh (b. October 8, 1935) is often referred to as The Flying Sikh, and is an Indian athlete who participated in the 1960 Olympics in Rome and the 1964 Olympics in Tokyo. His childhood was traumatic -- born in Pakistan, he saw both his parents murdered during the chaos following Partition.

He trained for professional athletic competition as a sprinter in the Indian army, pushing himself for 5 hours a day, in addition to regular army training.

A movie in the works, called Bhaag, Milkha, Bhaag (run, Milka, run) is inspired by his unusual life. He won medals at the Commonwealth games and the Asian Games, but the Olympic gold (200 m and 400m), which he was a favorite for, eluded him. In the 400m event in the 1960 Olympics in Rome, he placed fourth, despite having broken the Olympic record for that year.

Regarded a national hero for his contribution to Indian sports, Milkha Singh is an icon of the heady late 50s and early 60s, when Indian sports saw a promising world caliber sportsman take the stage. He was awarded the Padma Shri in 1959.

A well known joke from my childhood was the one where a firang, a gora, walks up to the great athlete sprawled out on the lawns of the stadium, taking a nap between sprints.

Also, from a recent conversation:

There hadn't been a famous South Asian sprinter of Milkha Singh's caliber for years till P.T. Usha came along.

This expression has the potential to be grammatically incorrect in every way should you consider pure "shud" Hindi, but is bandied about with reckless abandon in Mumbai. It means "to ask for" or "to desire."

(Abey, what is he asking for?)

Literally means wisdom. To "give gyaan" is to share your wisdom with someone else.

Oftentime, this is used in a slightly sarcastic manner, when the "gyaan" in question isn't of a highly credible or useful nature.

Fascinating! Sarvamangala is full of gyaan about ghosts and how to cure hemorrhoids.
Added 2011-07-25 by mainmacha
Add an Image
Add a Video

From the Tamil (and Malayalam) "poor thing" or "pitiable one." Often used to refer to those less fortunate; sometimes used to refer affectionately to the trials and tribulations of youth.

That paavum little kuti Shalini has a huge bandage on her knee.
Added 2011-07-06 by mainmacha
Add an Image
Add a Video 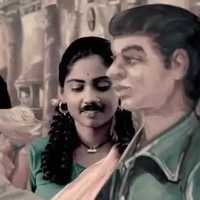 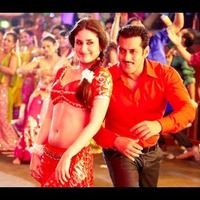 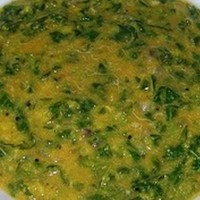 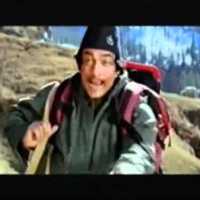 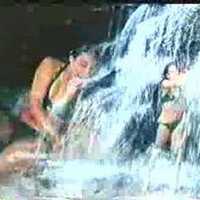 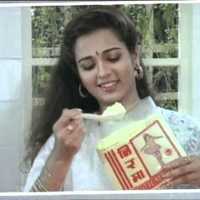 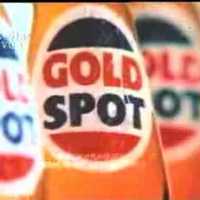 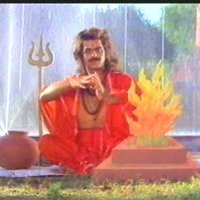 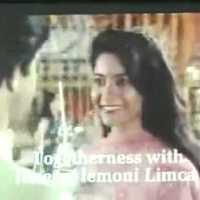 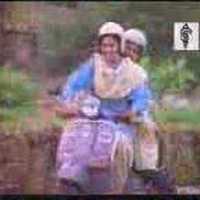