The Italian Job may refer to:

1. A complex relationship between India and Italy, beginning, shall we say, with the political leader of the Congress Party, Sonia Gandhi, an Italian by birth. Many enthu cutlets are already up in arms about what it means to truly be Indian, and Sonia Gandhi herself has decided that she'll never be Prime Minister of India, no matter how well her party does. Still, Sonia's hand in Indian politics is sometimes wryly referred to as The Italian Job. At this stage, we can neither confirm nor deny that she is an avid user of Samosapedia.

Then, there's scandals in India in which the perpetrator is invariably an Italian, and is somehow allowed to go free. During the Bofors scandal, it was a gentleman by the name of Ottavio Quatrocchi, who had previously made millions due to his friendship with the Gandhi-Nehru family (Sonia's children and his children grew up together) in fertiliser contracts. He allegedly received crores of rupees in kick-backs for ensuring that Bofors landed the contract with the gorement. Add to this a shadowy international pursuit that fizzled out somewhere on the Argentina-Brazil border, and all the makings of a myth are in place. Mr. Q still goes free; his once frozen bank accounts got unfrozen, and millions were withdrawn. The Italian Job indeed.

More recently, two Italian marines shot some Indian fishermen, mistaking them for Somali pirates. They may have been full tight at the time, or they may have been running around on deck in sailor uniforms playing dishoom dishoom before bed. Nobody knows. They were arrested by the Indian Navy, but allowed to go free to vote in Italy, it simms, after telling Mother promise that they would return. The Italian ambassador to Delhi, Daniel Mancini, has been accused of doing bakwaas dipomacy, while the EU has accused India of doing dadagiri by restricting his movements. Yet another Italian Job.

Let us also not forget that Italian restaurants in India do extraordinarily well -- see also pappardelhi.

2. The Bollywood filim "Players" released in 2012, starring Abhishek Bachchan, which was an authorized remake of the Hollywood film, The Italian Job. It was a bit of a flop show, despite a very high budget.

Cutlet1: Have you heard? Someone has put kai with Aishwarya Rai, looted the treasury, toppled the gorement, and has given full ungli to the police! Apparently some fellow called Quattropoochi is absconding.... 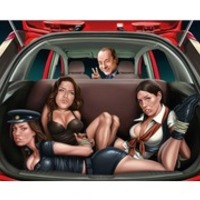 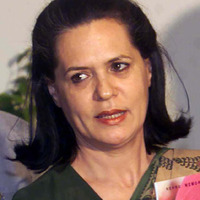 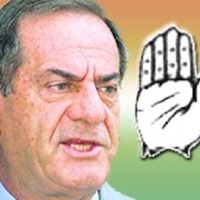