In a kinder gentler time, when cricket in India was still a "gentleman's game", portly part-time amateurs gently trundled their arms over, ambled to the boundary after the ball had crossed over and occasionally showed flashes of brilliance with the bat or spinning the ball. Thus satisfied with a day's work, they then retired to their evening chota pegs.

Then, one day in 1978, a 19 year old showed up and no one has seen anyone like him before or since...He played the game like the Aussies or the West Indians did - aggressive, fast, furious...there was nothing 99.99% about Kapil Dev Ramlal Nikhanj

June 18 1983 will always be a watershed day in Indian cricket history and an eternal day of infamy for the striking BBC. Walking in at 9 for 4, Kapil Dev turned a potentially humiliating debacle first into a potentially graceful defeat and then finally to an improbable truimph. His 175 ranks among one of the greatest innings ever played culminating in an even more incredible world cup victory...More importantly, it gave Indians their first feelings of how visceral a pleasure victory could be...

He never reached the heights of 1983 although he continued to play well enough for 10 more years and amass a amazing record. A knee injury, spats (mostly media driven) with Sunil Gavaskar and relatively weak teams did not help matters either...

But none of that is important because Kapil Dev is Kapil Dev and every cricketer since from Sachin to Dhoni owes a debt of gratitude to this Haryanvi Jat for showing them the light...

All India and yeach and yevrywhere Indian Cricket fans exist 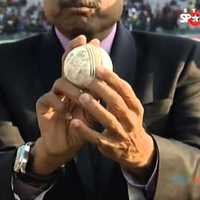 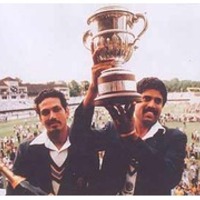 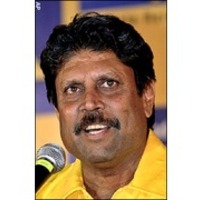 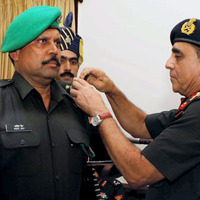 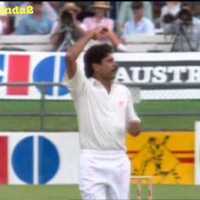