Thomas Macaulay is the British enthu cutlet who introduced English-medium education to India in 1835. He believed that the language of the vernies was crude, boorish and limiting and that English was inherently superior ('who could deny that a single shelf of a good European library was worth the whole literature of India and Arabia’). He wanted to create a dingo race of anglicised Indians who would serve as cultural intermediaries between the British and the Indians ('a class of persons Indian in blood and colour, but English in tastes, in opinions, in morals and in intellect.')

The term "Macaulay's child" therefore is a pejorative term for an Indian who has embraced Western culture, language and habits. However, in the Dalit community, the term has positive associations. The Dalits truly believe that learning English is the key to upward mobility and a way to bridge cast and economic divides. They believe that Macaulay broke the stronghold of Sanskrit, Persian and Arabic teaching, a privilege of only the elite castes.

Recently a couple of Dalit's built a temple dedicated to "Goddess English" and members of the Dalit intelligentsia were found celebrating Macaulay's 206th happy birday over some scotch!

Proud Indian Aunty 1: My daughter is working at a BPO in Delhi. We are so proud. The reason she got this MNC job was because she speaks perfect English! And she dresses in jeanspant every day. 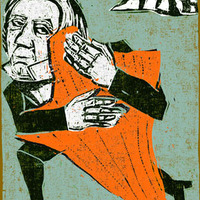 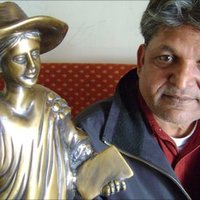