Writer and blogger Kuzhali Manickavel suggested we look at everything Doordarshan did as "experimental". It's brilliant, because only then do we realise how extreme those guys were.

Think about it. Weeknight programming featuring a man in a loincloth pushing rubber tubing up his nose and pulling it out of his mouth.

Two cloudy spermatozoa circling each other to the soundtrack of a wailing dirge, before coalescing into a shimmering oneness.

Music programming where the camera always focuses on the muscian who *isn't* performing at that moment, and is usually picking his/her nose or brushing away sweat from brow.

Not available for inspection; gone away

RTO Inspector to Satnam Singh: "O sardarji, where is the truck you are registering?" 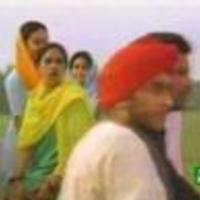 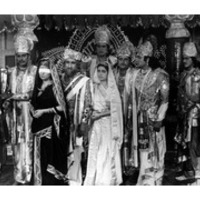 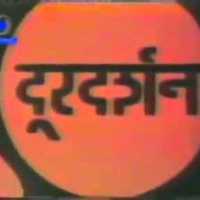 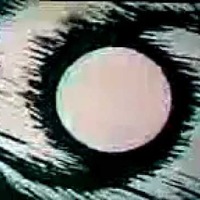