No mortal in the civilized world has been able to fully comprehend the innate obduracy of the Indian bourgeoisie to pronounce biscuit, and why they elect to say biscooot or bHiscoot.

The capital H between "b" and "i" in the latter variation is only an implication of imitation by someone who is probably a useless fellow.

(Sir, do you want another bhiscoot?) 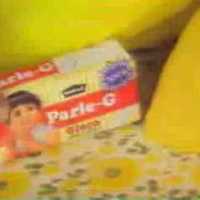